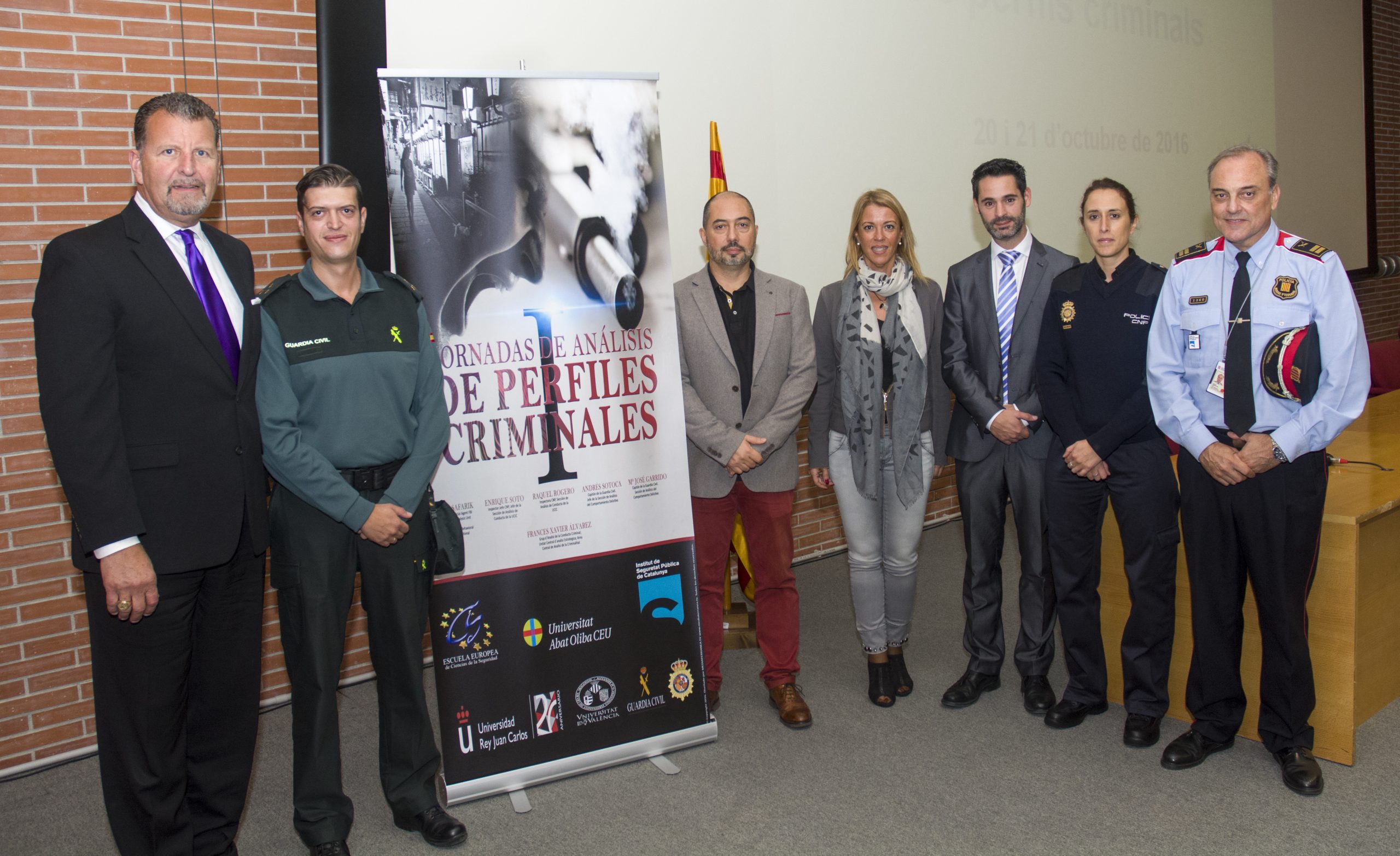 [vc_row][vc_column][vc_column_text]The Criminal Profiles Analysis days that take place this Thursday and Friday at the Public Security Institute of Catalonia (ISPC), in Mollet del Vallés (Barcelona), promote the exchange of experiences between the units specialized in conduct of the Mossos, the Spanish police and the Civil Guard. The most anticipated participation, however, will be that of Mark Šafárik this Friday. Supervisor for 23 years of the FBI’s Behavior Analysis Unit, Šafárik is considered one of the world’s highest authorities in criminal profiling. «Advancing in the techniques to identify criminal profiles is a challenge to improve the role of analysts and, ultimately, of the police,» said the general director of the Mossos, Albert Batlle. Francisco Javier Álvarez, from the Mossos Criminal Conduct Analysis Group, explained that this unit created a year and a half ago “generates police intelligence” and “supports” in cases of sexual crimes and homicides. His first collaboration allowed the arrest in September 2015 of a man who had abused four girls in the Barcelona metro.

Shortly after its creation, the Group for the Analysis of Criminal Conduct of the Mossos received a request for help from the Metropolitan Transport Security Area in the investigation of two cases of sexual abuse in the Barcelona metro. Although they were separated in time, they had the suspicion that the aggressor could be the same. One of the cases was from 2014 and the victim was a girl with a mental disability. The other girl had a physical disability and the complaint was from 2015.

After reviewing all the information and analyzing a large number of images from the subway’s video surveillance cameras, which recorded what the aggressor was like and how he acted, the group created the profile. A man probably retired, who surely had no record and who did not vary the area of ​​observation of the victims; a «comfort zone» that the analysts delimit from the detailed account of all the trips that he had made. In addition to these results, the group related two more victims, from 2013, to this aggressor. After this group specialized in conduct issued the conclusions of the analysis, the Mossos deployed several operations inside the subway network that allowed the suspect to be arrested and all the victims recognized him as the alleged aggressor. This was the first case of the Criminal Conduct Analysis Group and Álvarez has described it as a «‘ match point. «

All the information they produced hit the target. A good start. Precisely the director of the European School of Security Sciences, Augusto Reza, highlighted the support provided by the units specialized in conduct, although «his youth» -the Civil Guard and the Spanish police were created approximately six years ago- and the «small team they have.» Reza has predicted a «great success» in the specialized group of the Mossos because «they have a very good base» and are «highly trained». Reza has indicated to the ACN that the objective of the conference is to «enhance» criminal profiling and give a «more specialized» image. Batlle has celebrated that they are an opportunity to learn from the «precursors» in criminal profiles with reference to the main speaker, Mark Šafárik, the most anticipated by the nearly 200 participants in the conference. Considered one of the great experts in this field, Šafárik retired in 2007 as one of the oldest members of the FBI’s Behavior Analysis Unit, portrayed in the film ‘The Silence of the Lambs’ and in the series’ Minds Criminals. ‘

The director of the ISPC, Annabel Marcos, stressed that many specialties are involved in the analysis of criminal profiles, such as criminology, psychology, sociology or law, and pointed out that the sessions are aimed at both police officers and students or professionals of these activities .