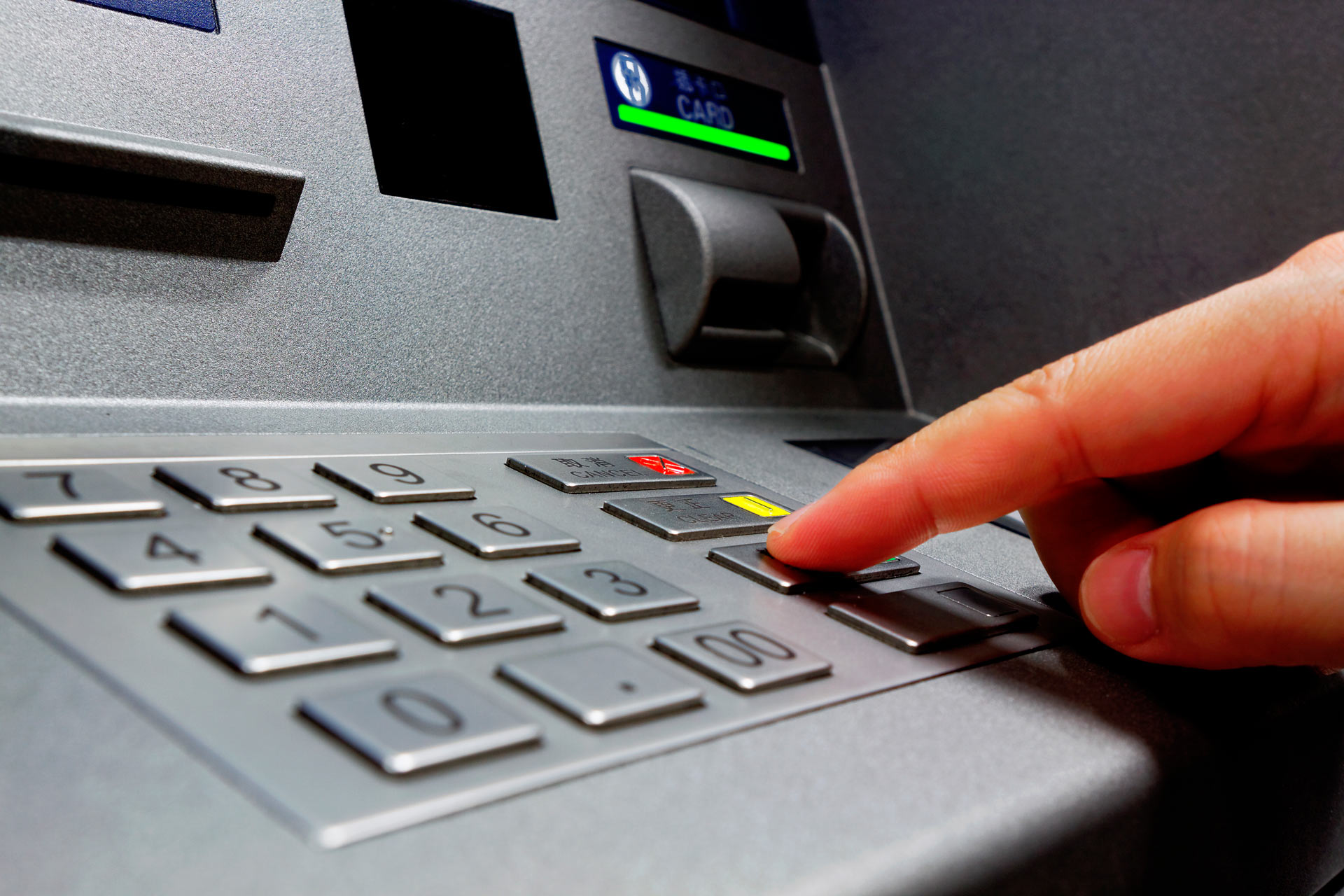 It is possible that when withdrawing money from the ATM there is some type of technical failure that prevents us from withdrawing the money. But it can also be the result of fraud. For this reason, the Civil Guard has launched an alert to avoid as much as possible scams that use this practice.

In this sense, one of the last denounced modalities leaves the client without his money. “If your operation is NOT correct. NEVER, we repeat, NEVER, leave ”, the official account of the Civil Guard raises from Twitter.

In the accompanying image, a person is seen manipulating a hatch that is installed where the bills come out, which causes them to be trapped in a kind of compartment to which they then access and withdraw the money.

As it is a manipulation of the ATM, the customer’s operation could be completed without alterations, but problems come when it comes to withdrawing the cash, something that could be impossible.

For this reason, the Benemérita recommends not leaving. The options are to claim the entity, with the contact numbers that are usually provided at the ATM itself, or if it is believed that you are being the victim of a scam, communicate it immediately to 062, 112 or 091.

Pulling in humor, the Civil Guard calls for extreme precautions when going to the cashier. In addition to the usual recommendations to cover the PIN when entering it or not to be distracted while operating the machine, now it is added to act quickly in the event of any sign of fraud. “In case the ‘bad guys’ are around,” read a tweet.