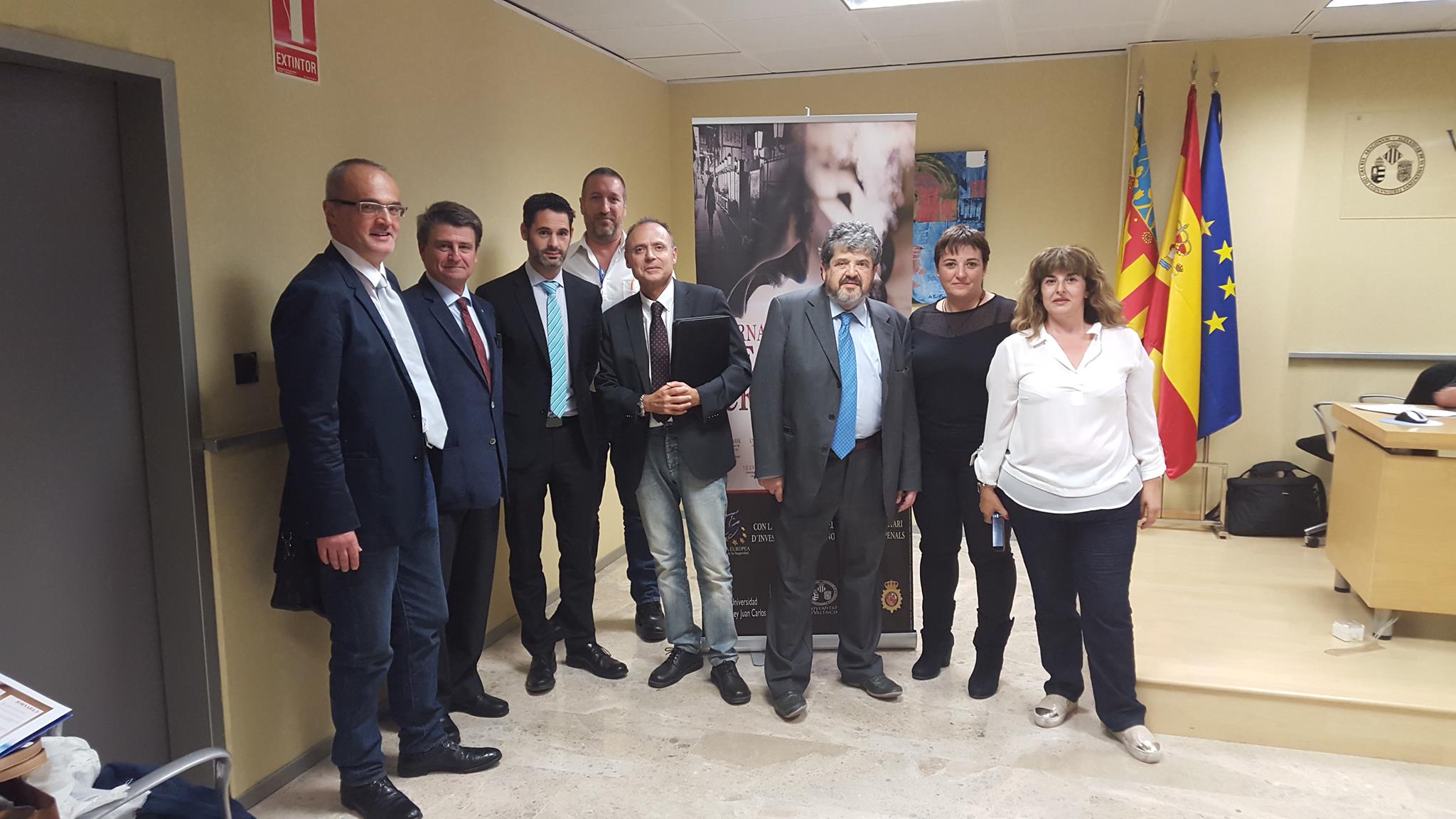 The conference took place at the Law School of the University of Valencia on October 13 and 14 and was attended by different personalities at its opening ceremony.

The Conference held in Valencia will be replicated in Madrid, Salamanca and Barcelona and will end in the city of Miami, showing attendees information on criminal behavior based on investigation and operational support, through the application of experience, research and training.

This first Seminar has had as a guest Mr. Mark Safarik, one of the world authorities in the technique of criminal profiling for the capture of serial aggressors whose professional background stems from his work experience of 22 years in the Unit of Human Sciences. Behavior of the FBI.