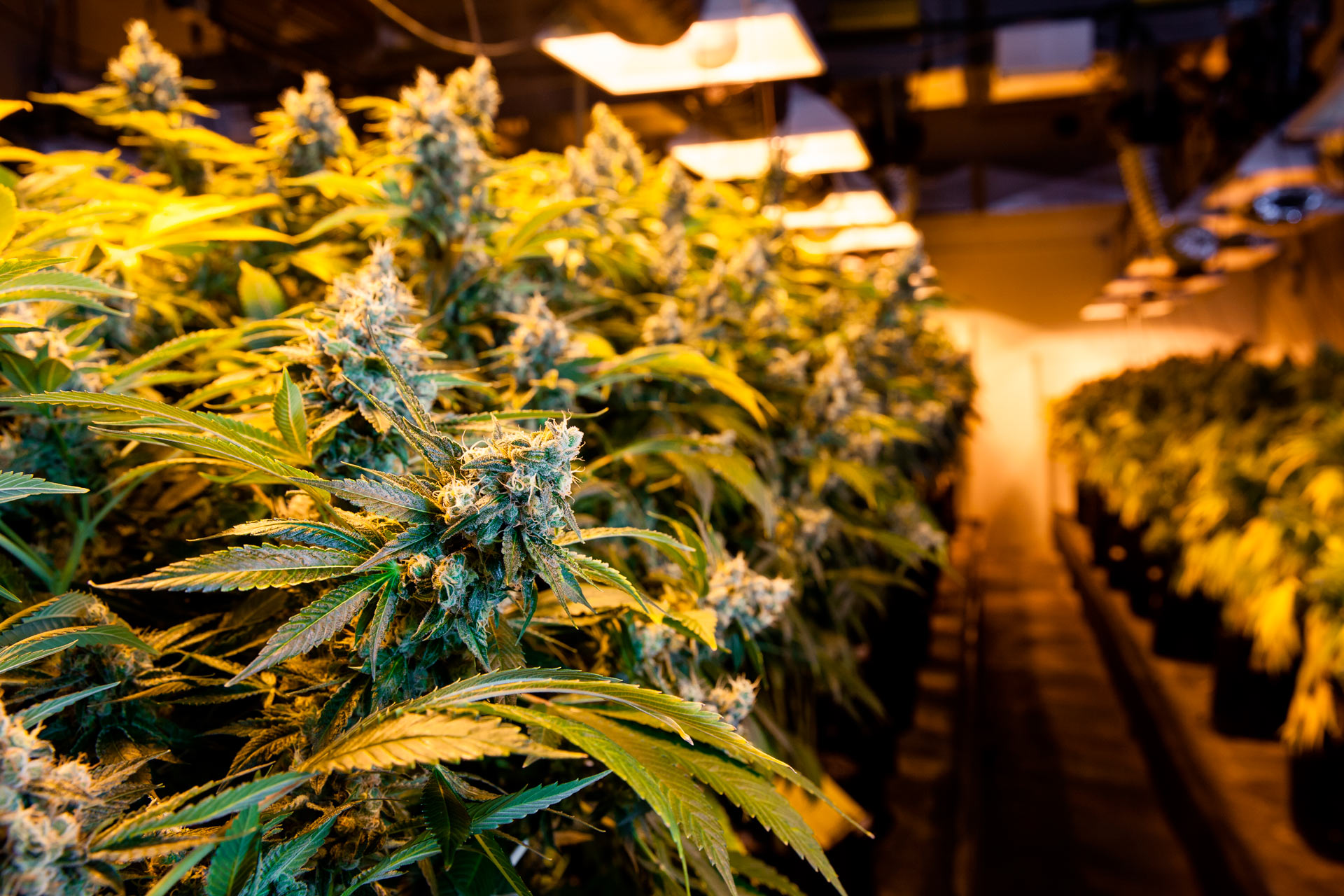 The Civil Guard, within the framework of the LUDAR operation, has arrested 66 people from four different clans dedicated to drug trafficking and the commission of robberies and thefts this Friday in the Balearic Islands. As reported by the body in a statement, 72 homes have been registered located in different towns in Mallorca – Alaro, Algaida, Biniali, Binissalem, Felanitx, Inca, Palma and Selva -, of which 58 were in Palma. The Civil Guard has also dismantled 13 managed marijuana plantations and neutralized 30 points of sale of narcotic substances, the majority located in the Son Banya enclave.

The operation began several months ago, when the agents learned of the existence of a group of people who could be engaging in drug trafficking in Mallorca. Continuing with the investigations, the agents were able to verify that these people had a great capacity and geographical dispersion and were distributing the drug throughout the island of Mallorca.